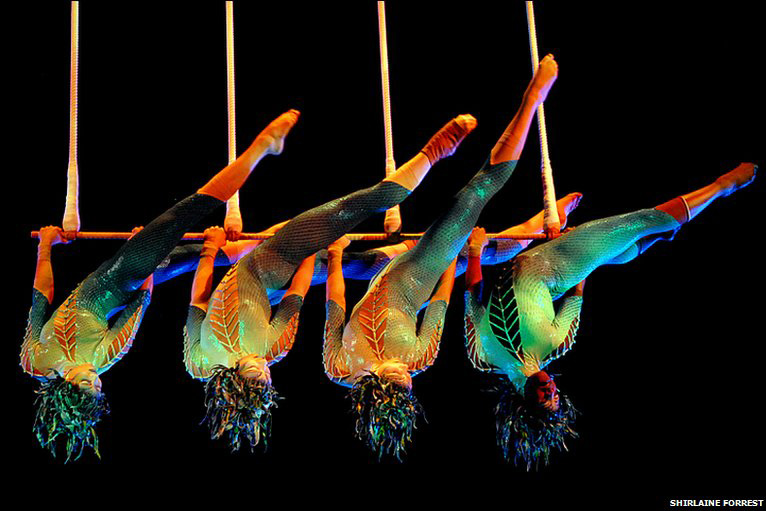 Our world, the very essence of life, and our values and approach to what constitutes ‘the good life’ urgently need rebalancing. The economic model of business faces the ongoing challenge of adapting from the pursuit of profit, productivity, and growth. As a result, there is increasing demand for a more meaningful, purposeful type of work, which gives back to support the whole rather than the individual alone.

The need for a rebalance

We have witnessed the call for this rebalance at all levels of life, environment, health and wellbeing, work, and education.
As a direct consequence of the COVID-19 crisis, the World Economic Forum set out The Great Reset initiative to improve the state of the world.

The latest IPCC report and warning highlights again that human activity is changing the Earth’s climate in ways “unprecedented” in thousands or hundreds of thousands of years, with some of the changes now inevitable and “irreversible”. The UN secretary-general calls for an end to new coal plants and to new fossil fuel exploration and development and governments, investors, and businesses to pour all their efforts into a low-carbon future.

A report titled ‘Plastics: The cost to society, environment, and the economy, by WWF and Dalberg has revealed that the societal cost of plastic pollution could hit US$7.1 trillion by 2040 if urgent action is not taken. The report estimates that plastic pollution will double by 2040 if significant changes are not made, with ocean plastic pollution set to triple within the same timeframe.

The World Health Organization has cut its recommended limits for air pollution and urged nations to tackle dirty air and save millions of lives.
The WHO said that air pollution kills at least 7 million people a year, while a recent study estimated 8.7 million early deaths a year from coal, oil, and gas burning – 20% of all deaths.

The importance of education to the wellbeing of children and adolescents has been highlighted, with Unesco establishing a Global Education Coalition to support learners, teachers, and policy-makers.

Increasingly the topic of mental health has become recognised as an essential part of our wellbeing at work, home, and school.

As suggested in an HBR survey of professionals earlier this year, work-life balance is not an achievement. Instead, it is an ongoing cycle requiring constant reassessment as our circumstances and priorities change.
If ever there was a time when we should be considering Life Coaching or Executive Coaching, then now is that time.

Restoring the balance is our chance to change for the better

Our world is at a critical point and faces life-changing issues such as climate change, pollution, and pandemics, that won’t allow us to continue as before. The need for restoring the balance is our chance to change for the better. Collectively, if we join together, this is possible. In the face of these challenges, one can feel overwhelmed and helpless. There will always be those who resist change. However, recognition and support are growing in homes, schools, colleges, workplaces, and on the street. As the great man himself said, “The Times They Are a-Changin”.

What Next?
For more help on life coaching, executive coaching, coaching and development, or for a free introductory business assessment by Zoom contact me by email: leoaspden@reach-mc.co.uk